Don’t Judge a Book by Its Cover 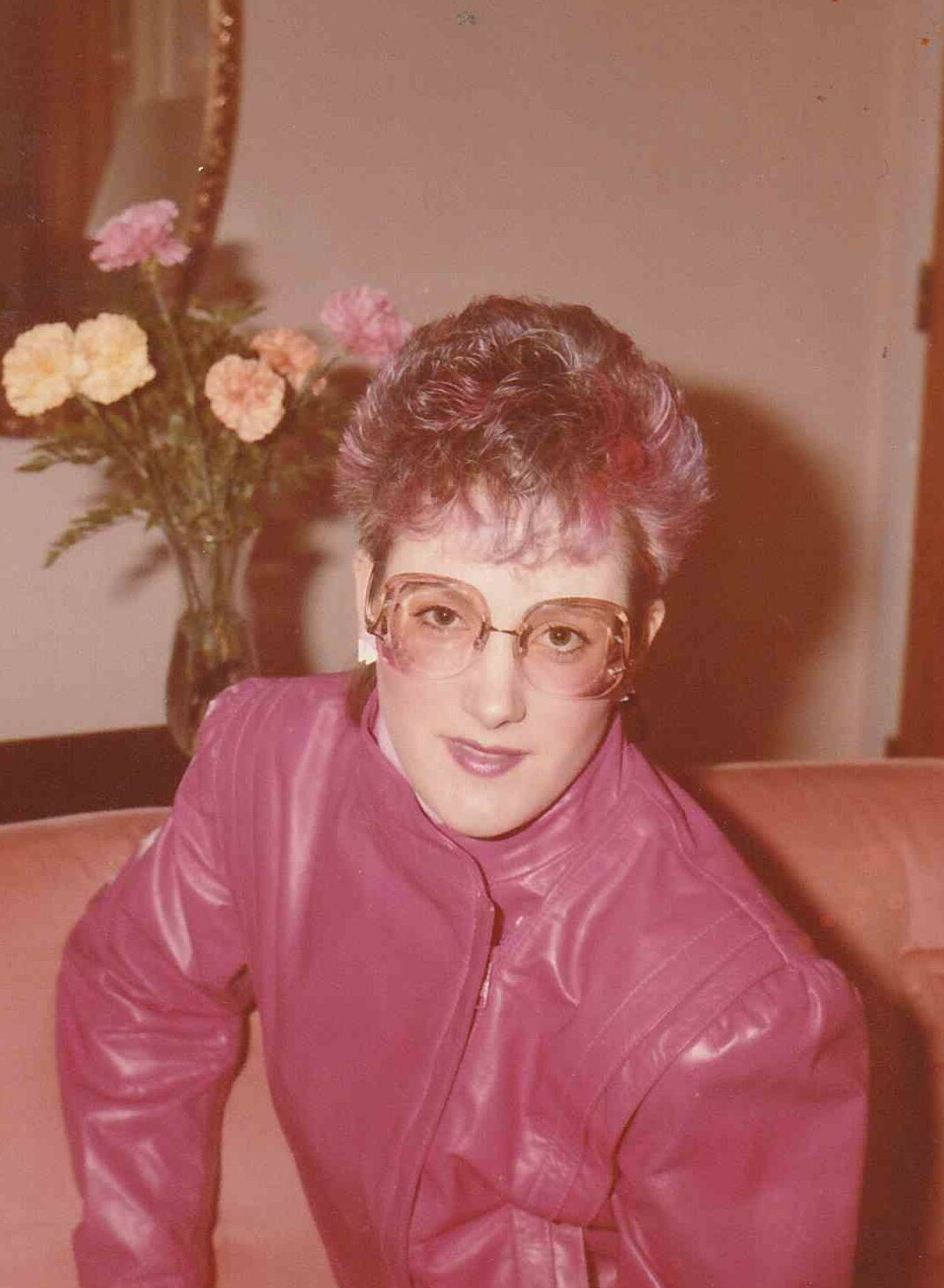 The seed of God’s salvation was first planted in my junior year of high school. One of my girlfriends invited me to go to a youth group event. There were activities first, then afterwards a short devotion from the Word of God. During the preaching, the youth pastor spoke on how teens should not give in to the pressures of this world. Smoking, drinking, and teen sex were mentioned, just to name a few. I was only sixteen, but I had already given in to these pressures. Knowing that I had failed God, I tried ignoring what the Bible said, and I kept on trying to live my way. The young lady who took me to the youth activities confronted me one day and asked if I had ever received Christ as my personal Savior. I told her I received Christ during my confirmation at church. She didn’t pressure me anymore after that, and I didn’t go to any more activities. I suppose they really convicted my heart.

The next year I graduated from high school and also received a cosmetology degree. I always wanted to be a hairdresser and then have my own salon. I worked for about three years in a very prestigious salon. I couldn’t help but think that God had a better way of living. I thought a lot about religion because there were so many types of people with different religious backgrounds coming in and out of the salon. I thought, “Surely they couldn’t all be right.” During those three years, I’d started to become a very good hairdresser. My boss sent me to New York City to further my education, and I became increasingly more materialistic—just plain money-hungry. Shortly after this time, an opportunity came up for me to manage my own salon; man I met needed someone to run a salon he’d  bought as an investment. In the back of my head, I always thought I could buy the salon from him later. Well, God had a much different plan for me.

I started to work at this new salon, but God wanted me to hear His plan of salvation again. The owner and his wife were born-again Christians. What was this new term I had heard? “Born-again” what? God had been using this couple to water a seed that had been planted years ago back at that youth activity. Since this was a new business, things were slow. So my boss’s wife took every opportunity to witness God’s Word to me. She would read me parts of the Bible and explain how I needed to be saved, to be born again—not physically born, but spiritually born through Jesus. I found myself later reading the Bible and wanting to know more about God.

I started listening to some radio preachers, and they too said I needed to receive the Lord as my Savior. One morning I bowed my head listening to a preacher on the radio, and asked Christ to come into my life. I knew I had to clean up my act, and I decided to “turn over a new leaf.” I quit smoking, cursing, and some other things, but I was still in control of my life. By this time I had married, moved to a new state, and even started attending a Bible-preaching church. It was there that my husband came to know Christ as his Lord, and he had a personal relationship with God. He then started growing as a Christian. I noticed he had something more than I did. There was still some ingredient missing in my life. To my husband, God was the Lord of his life. As for me,I saw God as my puppet. I was able to take my puppet “off the shelf” when I wanted him and put him right back when trying to live a Christian life was too hard.

We moved back to our home state and found another church preaching the Word of God. After years of being under good Bible preaching, I began to question whether I was really a true Christian. You see, the people who had told me of God in the beginning said only that I needed a Savior. They didn’t say why. At our new church, I saw from God’s Word what I needed to be saved from. The Bible says that we are all sinners and deserve eternity in hell if we don’t turn to Christ for salvation. I thought, “Surely, God won’t send me to hell. I already asked him into my life.” But did I really? The first time I prayed, I didn’t believe I would personally be put in hell because of my sin. I didn’t see myself as a sinner in need of a Savior from anything. Remembering back to my prayer with the radio preacher, I realized that I just wanted to clean up my act. And acting I was.

For seven years I had played the game of Christianity. I was good at playing church. I praise God that He showed me that my good works weren’t justification to enter heaven. It wasn’t until I humbled myself before a righteous God and admitted I was lost, bound for hell unless I got saved, that Christ did truly save me. I prayed on October 25, 1992, and asked Christ to forgive me of all my sin. Knowing that I would go to hell with my sin, I asked Him to save me and raise me to heaven when I die. Christ rose from the grave, and I believe He will raise me also when I die. I now had that personal relationship that I had been looking for. No, I’m not perfect, but I know I am saved by God’s grace, not by trying to keep up a good act. I’m only a sinner saved by grace!

Are you keeping up a good act too? Why not let Christ be your Lord—not just a friend, but Lord of your life—today?

Come now, and let us reason together, saith the LORD: though your sins be as scarlet, they shall be as white as snow; though they be red like crimson, they shall be as wool. If ye be willing and obedient, ye shall eat the good of the land: But if ye refuse and rebel, ye shall be devoured with the sword: for the mouth of the LORD hath spoken it. (Isaiah, chapter 1, verses 18–20)

Questions about what you've read?

If you would like to speak to a pastor about how you can come to know Jesus Christ as your personal savior, please fill out the contact form below.

Previous
Next
Scroll to Top